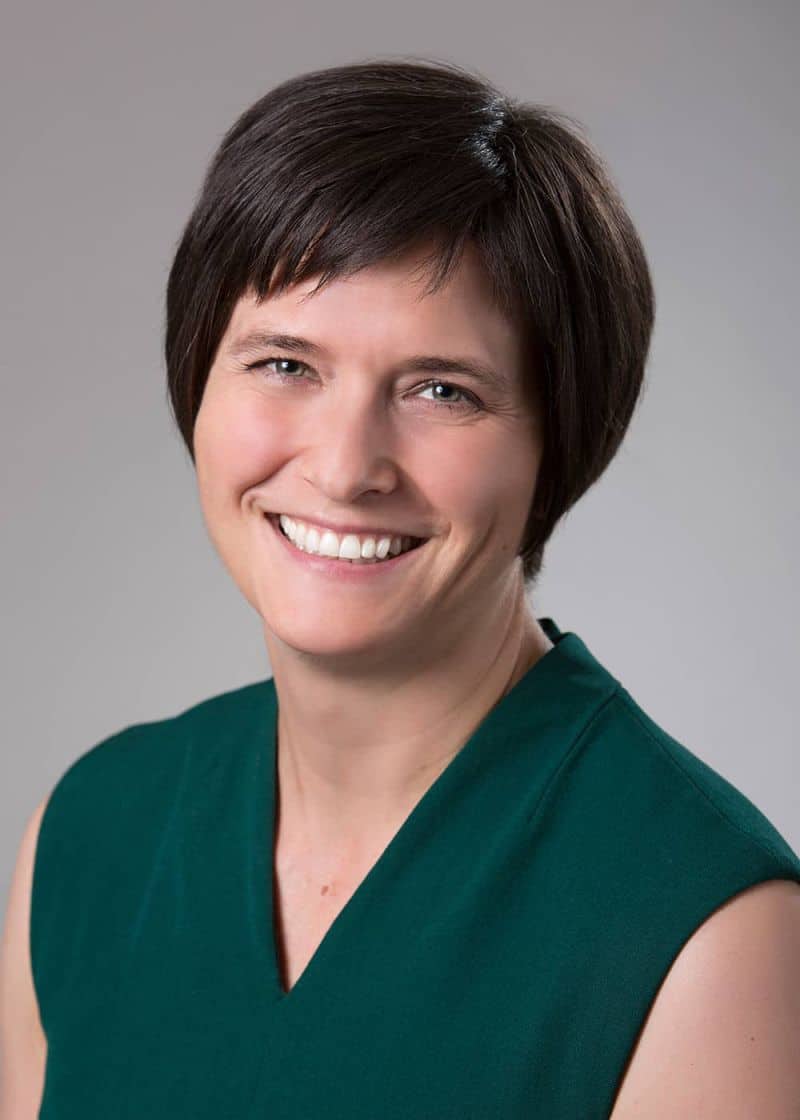 Dr. Jori Carter is a Board Certified Gynecologic Oncologist. She received her B.A. from Mills College in Oakland, California, and her Medical Degree from the University of Minnesota. She completed residency in Obstetrics and Gynecology at Boston University Medical Center, and then received a Masters of Clinical Research while also completing her Fellowship in Gynecologic Oncology at the University of Minnesota. Prior to going into private practice in 2016, she was an Assistant Professor in the Division of Gynecologic Oncology at VCU. She has authored multiple research papers, and has received numerous awards and honors, including a National Faculty Award. She has been voted a Top Doc in Gynecologic Oncology by Richmond Magazine. She specializes in the diagnosis and treatment of gynecologic cancers, including ovarian, cervical and uterine. In addition to performing cancer operations, including robotic surgery, she has extensive experience with administering chemotherapy. She is a member of multiple professional organizations, including the Society of Gynecologic Oncologists (SGO), the American Society of Clinical Oncology (ASCO), and AAGL: Advancing Minimally Invasive Gynecology Worldwide. 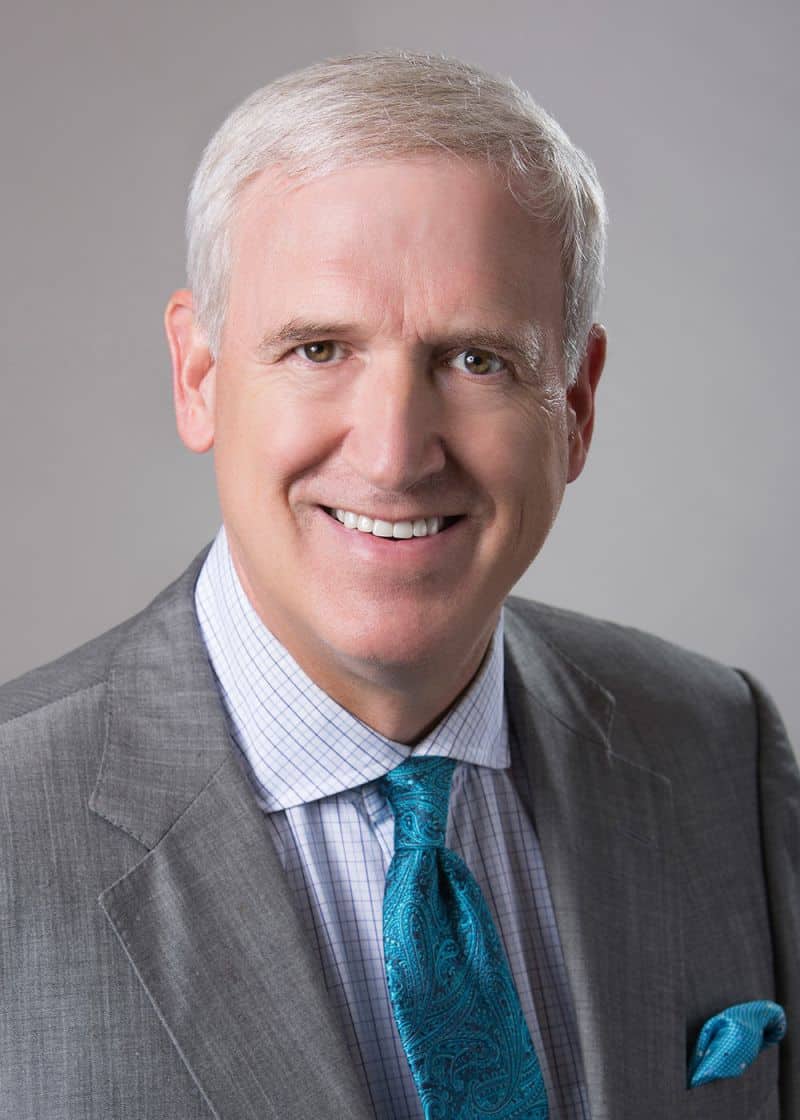